Alex has been with EDA since 2006 as an Electrical Design Engineer. Previously having spent over 23 years as an engineer with the Air Force, his attention to detail combined with extensive experience in electrical engineering, makes Alex an asset to every project. Alex is a team player with remarkable attention to providing solutions to meet the client’s goals. His responsibilities include design of electrical power systems, lighting, fire alarm systems, audio/visual and data systems and other renewable energy systems.

A Little About Me:

Response: My first degree was from BVU in Mathematics. In 1983, I entered a special program the Air force had to convert my degree to engineering. I graduated from UNM in 1985 with an engineering degree. 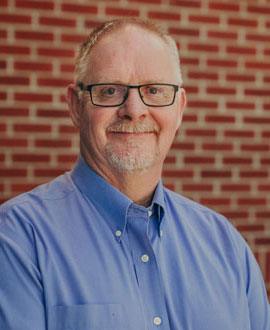 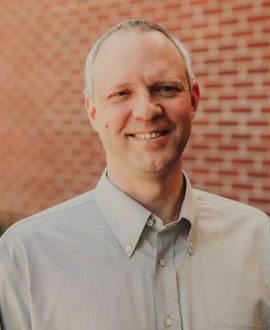 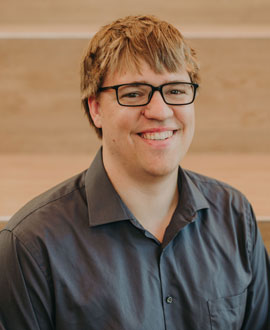 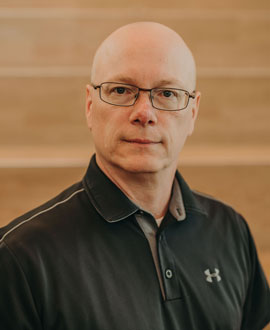 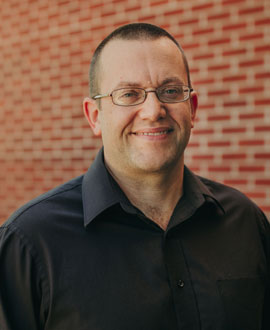 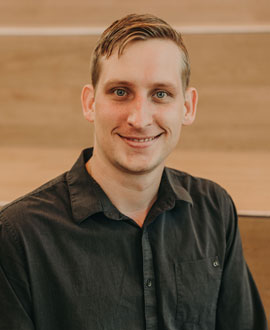 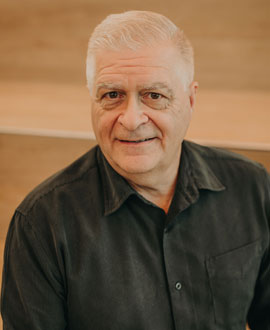 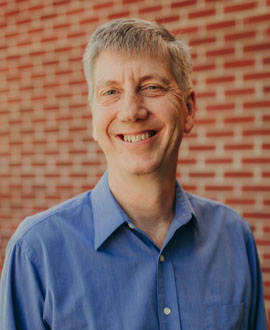 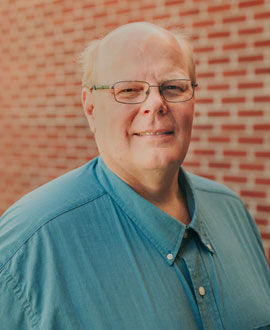 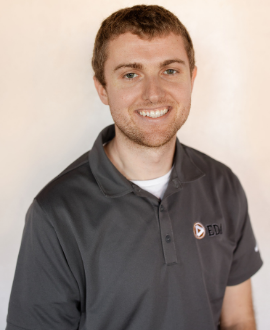 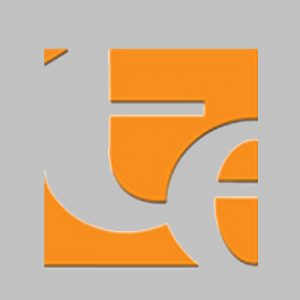 The EDA team are true professionals in every aspect, from the design to the completion of a project... we enjoy working with EDA and whenever they are part of the owner's team, we know that the electrical portion of the project will be concise with a complete set of drawings and specifications. 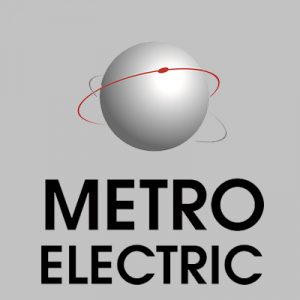 It has been our pleasure to work with EDA and your associates over the past 20 years....we know we can build the project with confidence knowing that it will be something that Metro Electric will be proud to have our name attached to for years. 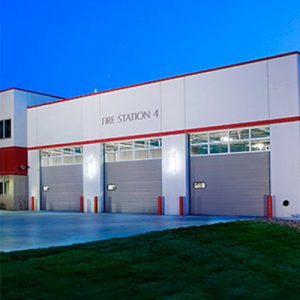 The finished product is both beautiful and very functional. It meets all of the needs we expressed to EDA from the onset. The comments we received at our very large open house were most complimentary and our crews have nothing but praise for the facility. I am truly impressed with EDA's efforts on this project and would not hesitate to work with EDA again. 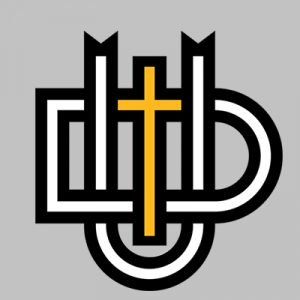 We have been satisfied with EDA's engineering performance. They are very thorough from building conception to commissioning. They hold contractors accountable for work performed on major projects, while still working one on one with our maintenance department on smaller in-house projects. EDA Inc. has also performed energy audits on many of our buildings with positive energy-saving results. 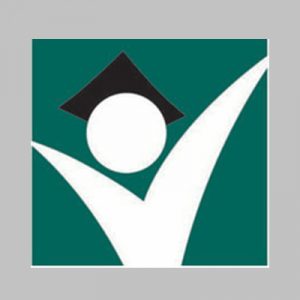 Director of Operations and New Construction

I have used EDA exclusively because of their expert quality serve. They use the latest technology in their design work and are very responsive to our needs and concerns....I highly recommend EDA for their expertise and quality design work and service. 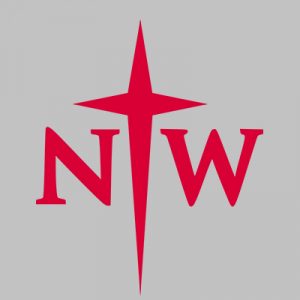 Director of Building and Grounds

We have found EDA's work, knowledge and expertise of electrical and mechanical systems to be exceptional...the EDA team are true professionals and they have the highest level of integrity and are up to date with the latest in technologies.