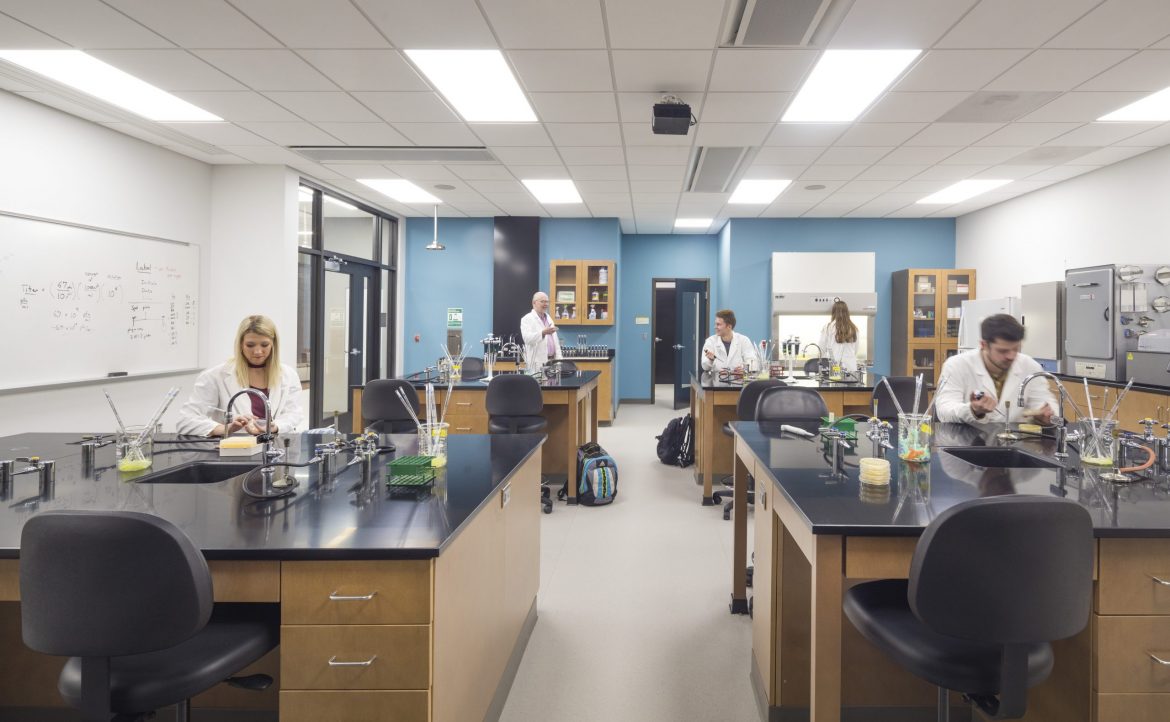 What’s All This Talk About Chilled Beams?

So, what is an active chilled beam, and how does it work? An active chilled beam uses nozzles to generate high speed jets of air that create a negative pressure inside the device. This negative pressure draws room air through a finned tube coil, or “beam” (similar to a car radiator), which cools the air and mixes it with the jets. It’s called “induction” and allows the beam to multiply the primary air flow into the room by two to four times.

Using induction is actually not a new idea; the concept was used in high rise buildings in the 1950s and 1960s, such as the Prudential Building in downtown Chicago, which used “high pressure induction boxes” installed under windows. Today’s chilled beams are typically installed in ceilings and are quieter, less intrusive, and more energy efficient. Chilled beams have been used in Europe and Australia for decades and have been making significant inroads in North America over the last ten years.

So, what are the benefits of an active chilled beam system?

What are the limitations of active chilled beam systems?

K-12 schools and college/university classroom buildings, office buildings, nursing homes and science laboratories are all potential candidates for a chilled beam system. EDA’s engineers have designed active chilled beam systems for all of these types of facilities. Give us a call if you’re wondering whether chilled beams would be a good fit for your next project!